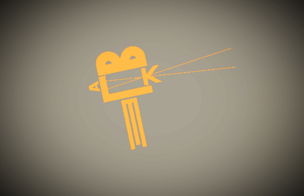 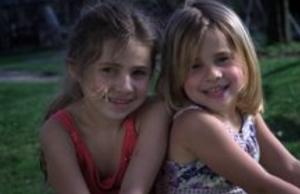 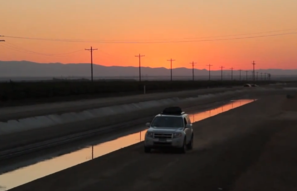 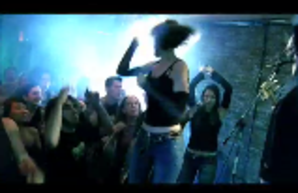 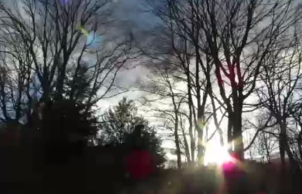 HEINEKEN - ALL ABOUT THE BEER

So proud to have come up with the USA's first national PSA campaign for solar power. 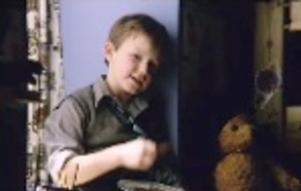 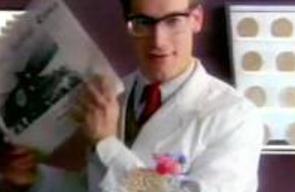 I wrote Slooh's new slogan "Space For Everyone"  . . . Then had to create an anthem video to back it up. 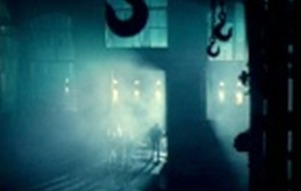 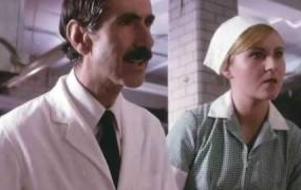 Searching for a new look, I shot this with a pocket camera. Nature and a disused rail track provided an atmospheric back-drop. 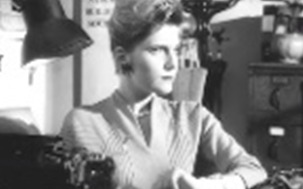 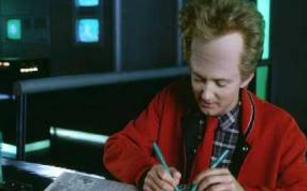 All my own work . . . . Except for the many wonderful clients, creatives, actors and crew that have given me so much help over the years, especially those amazing people at Hooligan NYC 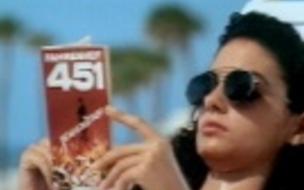 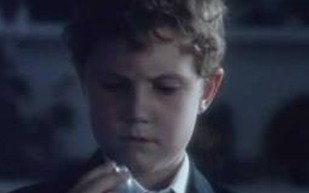 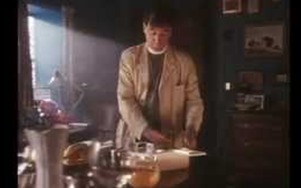 Below you can see examples of work for web and tv.
​Along with writing and directing, Alan also provides video-centric creative and strategic advice to brands, corporations and causes. 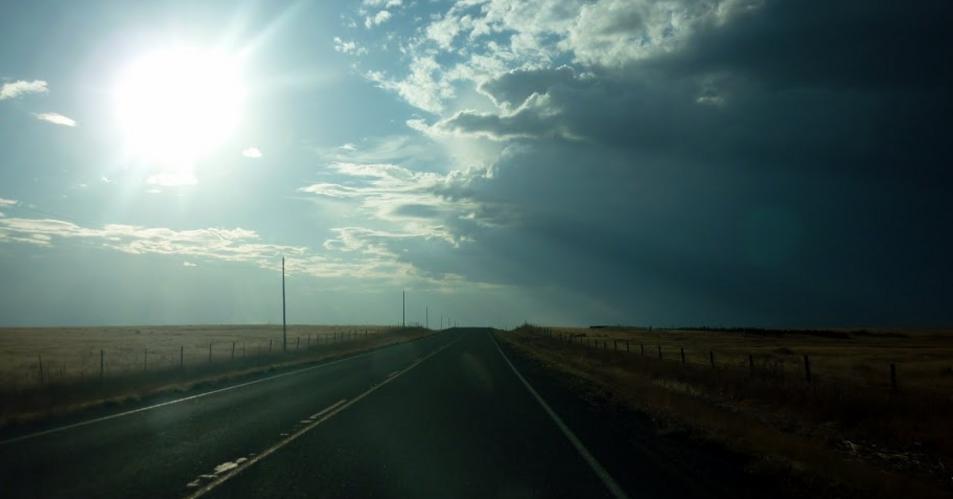 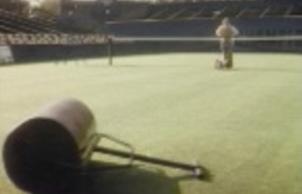 Originally a print idea, I had much fun developing this as a spec spot.

​A SELECTION OF COMEDY CLASSICS, DIRECTED BY ME AND PENNED BY SOME OF THE MANY GREAT CREATIVES I'VE HAD THE PLEASURE
OF WORKING WITH. THESE COPIES ARE NOT OF THE GREATEST QUALITY  BUT I THINK SOME OF THE HUMOR SURVIVED.
​ 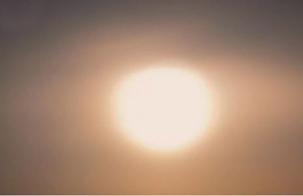 Instead of the usual talking heads and 'B' roll, I wanted to tell a company story in a different way. 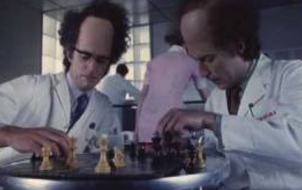 THESE FILMS WERE MADE FOR WEB & SOCIAL MEDIA.   . 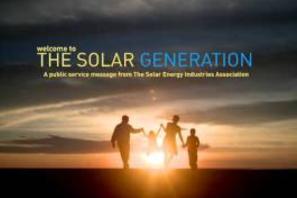 SEIA  Solar Energy Industries Association,
invited me to pitch for America'a first ever national web and tv campaign to promote solar power. The concept would have to satisfy the individual needs of  the diverse group of stakeholders which comprise SEIA's membership, whilst conforming to criteria that would qualify the campaign for PSA status.
​
HONESTLY I'm not claiming that it was all down to the creative but . . . according to Nielsen, my winning idea also managed to get more than 89 million views within a month or so of airing and well over ONE BILLION views in its first year. 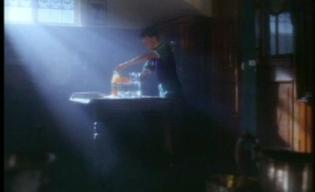